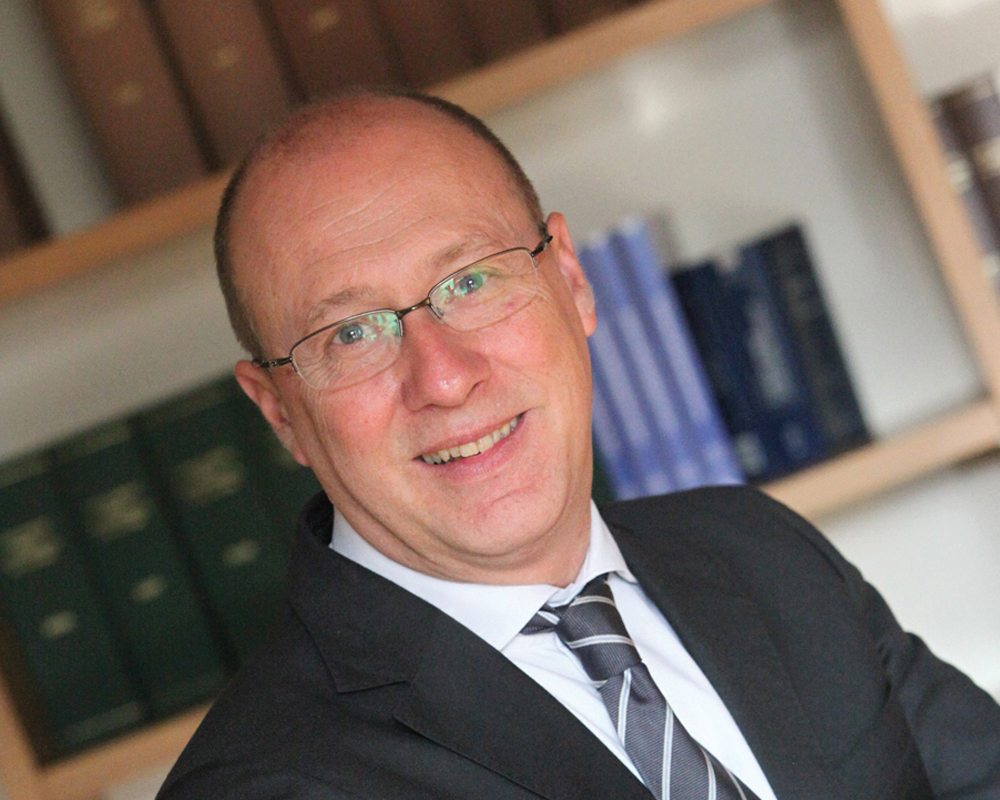 Massimiliano graduated in Law from Milan University in 1992 and immediately began his training with Fabrizio Daverio.

He deals with both non-contentious and litigation matters, mainly in the areas of employment and trade union law.

Massimiliano has acquired experience in practically all Italian tribunals and courts, with a particular focus on the preparation of hearings at the investigative stage of proceedings, especially in cases before employment tribunals.