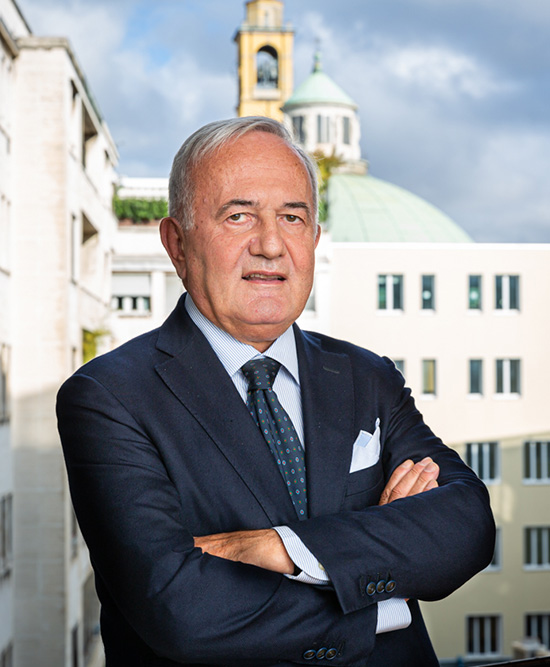 Born in Milan in 1954, Fabrizio graduated in Law in 1978.
He lectured in the History of Roman Law at the Law Faculty of Milan University until 1983, and in Employment Law at the Economics Faculty of Bocconi University, Milan, until 1986. Alongside his academic engagementshe began to practice as a lawyer, specializing in Employment Law and in social insurance matters.

Fabrizio opened his own firm in 1997 and co-founded Studio Legale Daverio & Florio with Salvatore Florio, in 2001.
He was a member of Consiglio di Reggenza of the Bank of Italy from 2011 to 2013.

Over the years he has gained very substantial experience in both contentious and non-contentious matters, dealing directly with procedures linked to the impact on personnel of mergers, de-mergers, transfers of undertaking, outsourcing, and collective dismissals.

Fabrizio has authored numerous articles on employment-related issues and is a member of AGI – Associazione Giuslavoristi Italiani, the Italian employment lawyers’ association.