For the third consecutive year, Studio legale Daverio & Florio has been ranked among the “Law Firms of the Year – 2021” selected by Il Sole 24 Ore, the most highly reputed financial daily newspaper in Italy, and by Statista, the German company expert in the collection and processing of data.

After a survey which took place over the previous months, whose aim was to identify the best law practices in Italy, Daverio & Florio, along with a restricted number of other law firms, was classed excellent in its practice area (employment law and social insurance), thanks to the large number of votes cast by lawyers, in-house counsel and clients.

Internationally, WWL – Who’s Who Legal, the prestigious guide that identifies leading lawyers all over the world and in all practice areas, ranked Bernardina Calafiori, a Founding Partner of Studio Daverio & Florio, among the Thought Leaders 2021 in the Labour & Employment sector. In the words of WWL: “Bernardina Calafiori receives widespread acclaim for her employment practice, and is recognised as a formidable litigator and disputes expert.” International recognition also comes from the equally storied and authoritative Legal 500, which has included Daverio & Florio in their 2021 EMEA ranking, naming the firm among the Leading Law Firms – Employment Sector. 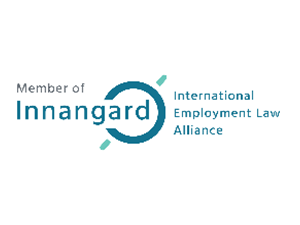 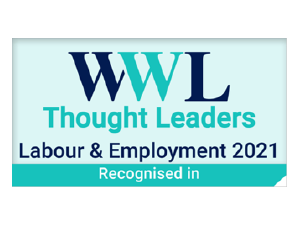 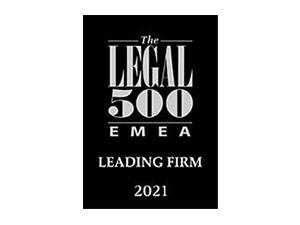 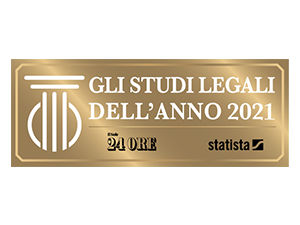 “A solid legal background, continuous training and thorough, in-depth knowledge of the cases and litigation entrusted to us are the groundwork which ensures our clients receive an unparalleled service.”